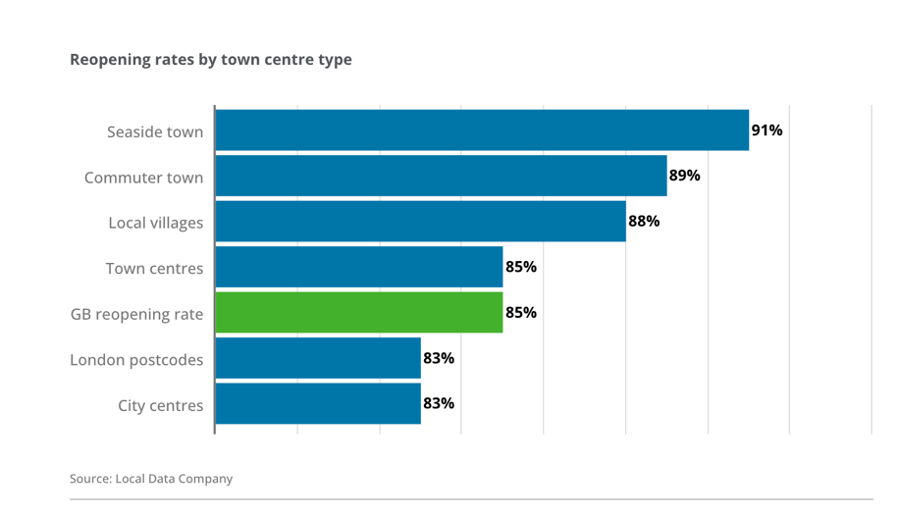 Are we looking at the demise of the #HighStreet or the beginning of its reinvention? And if it is going to be a revolution rather than evolution, is it going to be too painful for most small businesses to bear? Will the public engage or simply move online permanently for all but essential face to face services? And finally, can a  “new improved” high street attract shoppers back fast enough? If we continue looking at past #Deloitte reports, we can see that as far back as 2014 they considered #shoppingcentres and out of town shopping centres to be more vulnerable than those in our high streets because of their natural ability to regenerate themselves. This argument was based on low rents, rates and the sheer volume of locally based customers, office workers etc.  Whether this is still true in the light of COVID remains to be seen. Certainly, LDC’s research shows that #commuter and the seaside towns have recovered faster in terms of reopening rates post lockdown than their equivalent in #citycentres. This is undoubtedly due to the significant increase in #homeworking.

It is not that long ago people were complaining about the fact that high streets had become homogenised. #Globalisation had resulted in the same chain stores appearing in every town in the UK. “There’s no variety – They’re all selling the same stuff”.  #Commoditisation was the net result and in many ways this is exactly what is now happening online. The only appreciable points of difference we now search for are price and availability. So herein lies perhaps a more optimistic future for our beleaguered high streets; a chance to reinvent themselves with true niche #retail offerings. If #councils can ensure very low barriers to entry for new start-ups and independent ventures, we could see a new high street based around what you can’t get online. A chance for each town and village to regain its own identity and be that little bit different from its neighbour. Given it is unlikely we shall see a reverse in online spending, these new high street shops must be fundamentally different and remain competitive. This appears to have already started, Deloitte has reported almost a 6% decline in the number of chain stores since 2017, while the number of independents has increased by nearly 1.3% and is accelerating. Whether this continues for the rest of this year remains to be seen and will depend on what support is forthcoming from local and national government. Either way, if this isn’t a wake-up call, I don’t know what is.

From Wandsworth With Love!

The problem with just about every article about the state of our highs streets is that they are all... read more 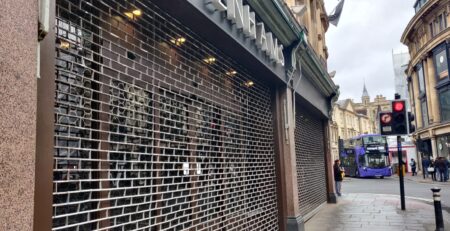 Throughout 2020 and 2021 #Covid and its #economic impact has driven more and more of us online and away from #shopping in... read more

If as consumers, we no longer want to physically go shopping for basic goods and services, what do we... read more

From all the interesting repurposing ideas we’ve looked at for regenerating our high street, it’s clear that for any... read more 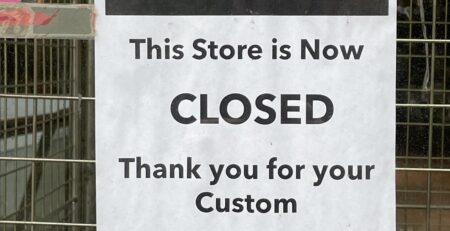 Can someone tell me what is happening to old #departmentstores like #Debenhams, that once dominated our #towncentres? Are they all going to be pulled... read more 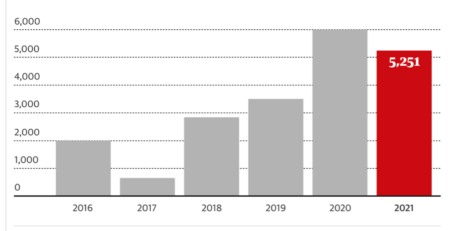 OK, so we’ve all had enough statistical doom and gloom to last a lifetime over the past 18 months.... read more 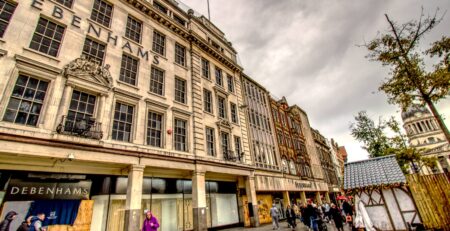 Walking down my local #HighStreet is quite a depressing experience these days. Yet if you read some of the economic... read more 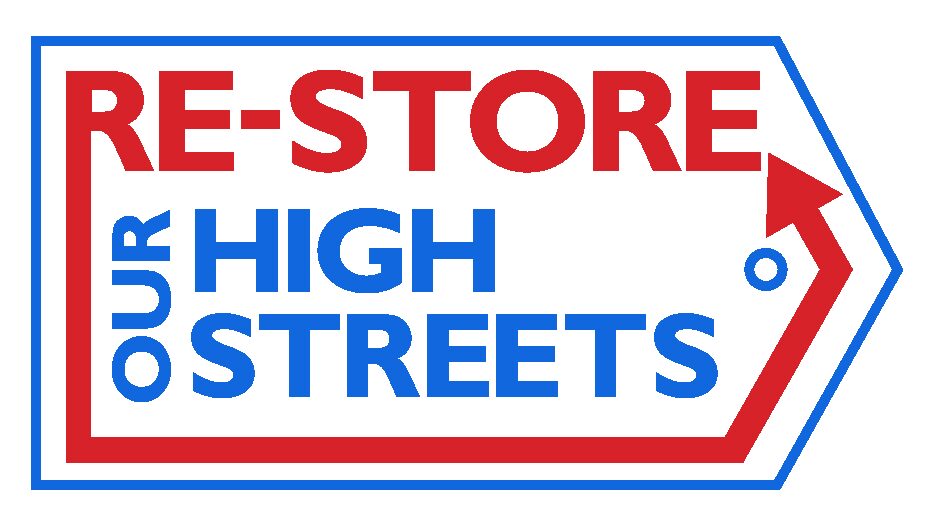 What is Restore Our High Streets

Restore Our High Streets is an action group designed quite simply to make noise and draw both local and... read more

We’ve been on a quest, trying to discover the most interesting repurposing strategies to help restore our highstreets. Not to turn back the... read more 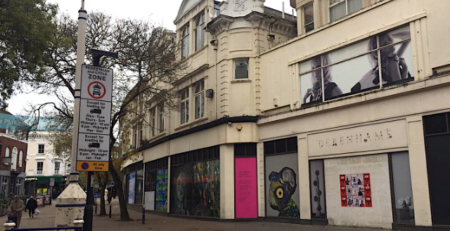 One store closes every hour in the UK

No comments to show.